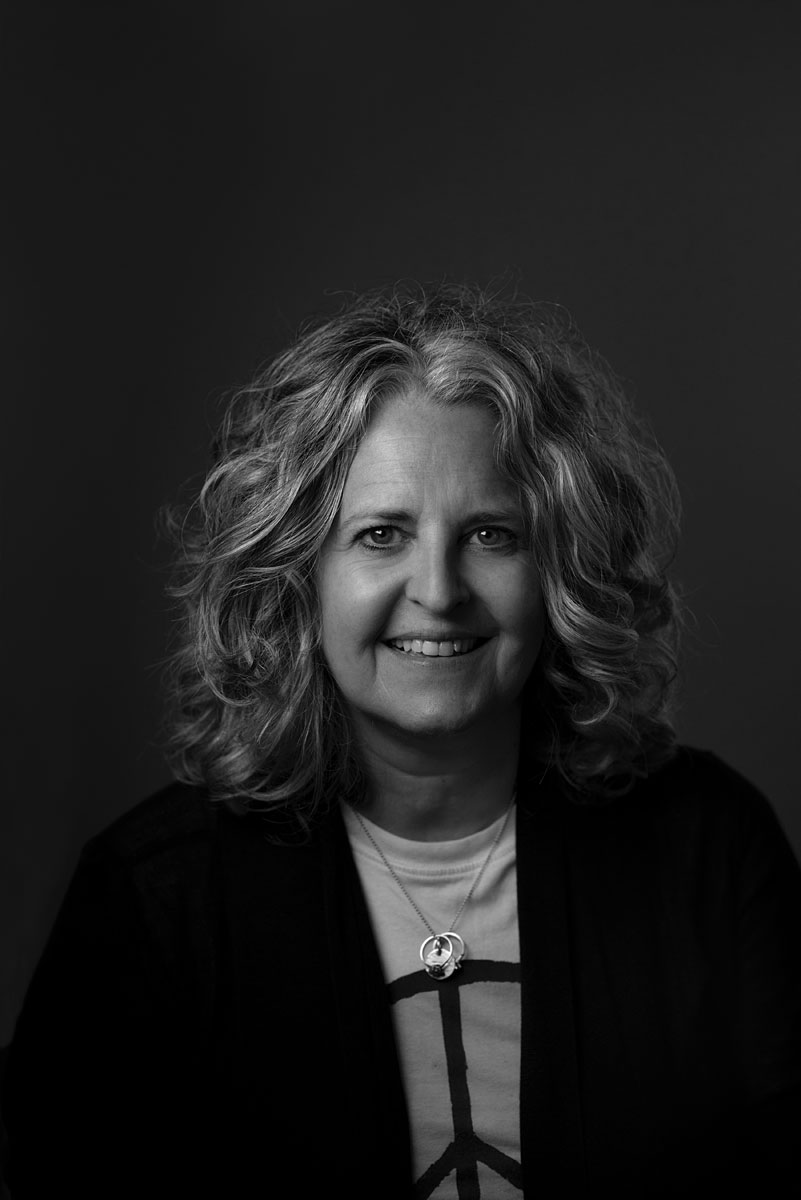 Originally from Philadelphia, Martha Rich lived the typical, suburban life – until she followed her husband to LA where, just short of a picket fence and 2.5 children, her average American life unraveled. To cope with divorce, fate lead her to a painting class taught by the Clayton Brothers. They persuaded her to quit her human resources job at Universal Studios and become an artist. She graduated with honors from Art Center College of Design. After years in LA, she is currently back in Philadelphia where she just completed an MFA program at the University of Pennsylvania.
Rich has taught at Art Center College of Design in Pasadena and University of the Arts in Philadelphia. Her illustrations have appeared in American Illustration 21-29 and in music videos for Beck and Less Than Jake.