Calef Brown is well known for his colorful and funky artwork, and also for the children’s books he writes and illustrates; however, there is a much wider range to the style and use of his art than you might realize.  We thought we would share some of the interesting projects he’s done that show other sides of Calef. 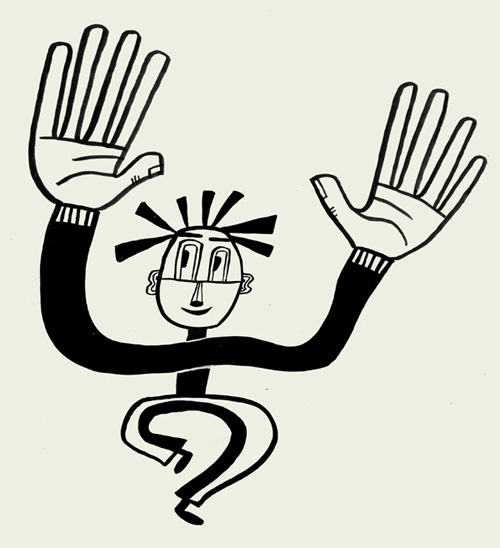 This is one he worked on a few years ago for the NCAA Hall of Champions.  The campaign was called “Stay in Bounds”, and the purpose of it was to promote sportsmanship in kid’s athletics.  Here are some of the final posters, as well as some of the characters Calef developed for the project: 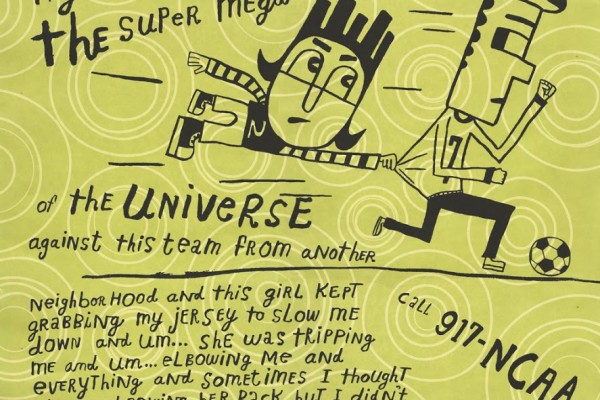 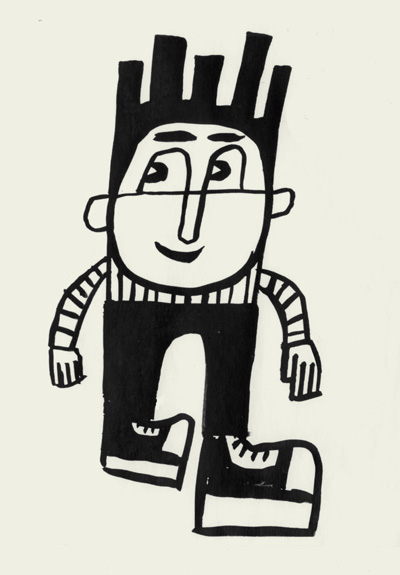 The client asked Calef to create characters that were stylized and fun rather than realistic and specific.  In Calef’s own words, “I think the writing is very well done – sincere, but also funny.  The posters created for the campaign were adapted for print advertisements as well.  The idea of a little mascot that’s a piece of bubblegum, who himself is chewing gum and blowing a bubble, was another character that got a great reaction from kids.  A nice bit of absurdity in a campaign that deals with serious issues.” 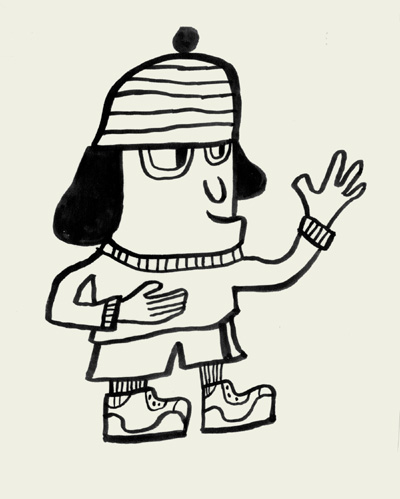 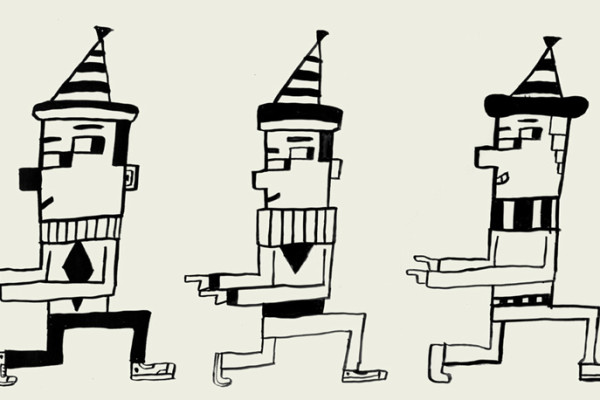 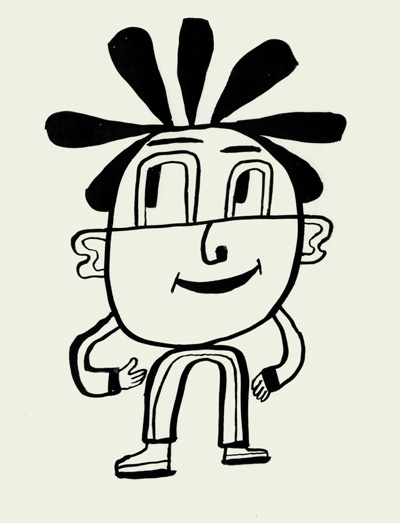 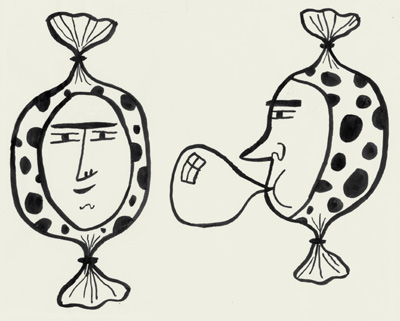 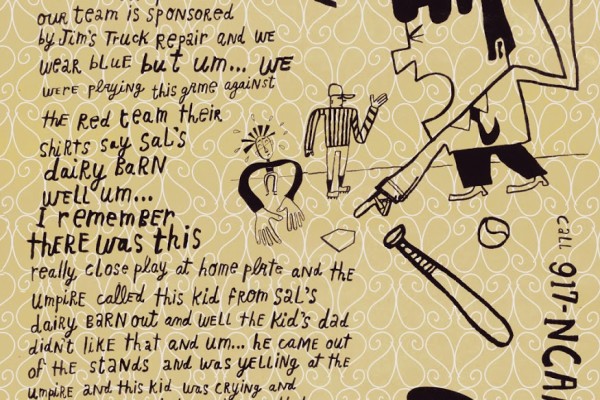 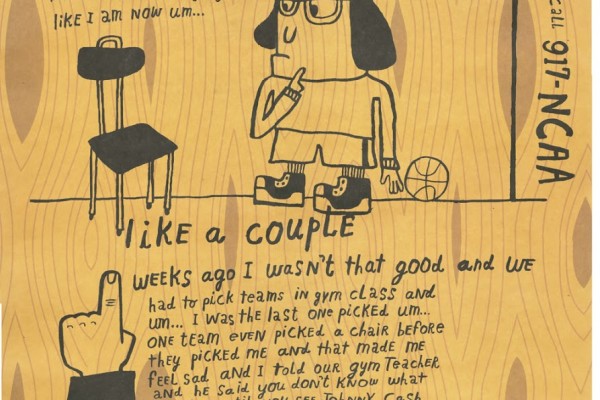 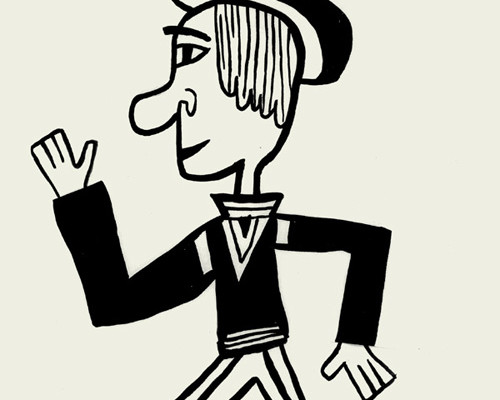 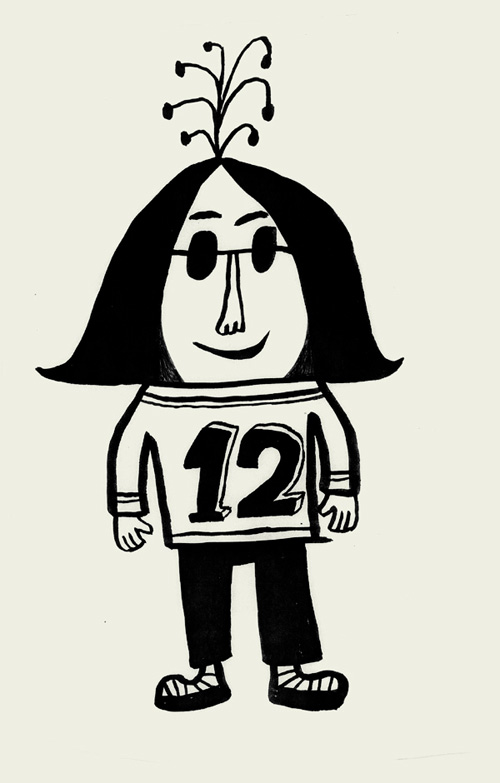 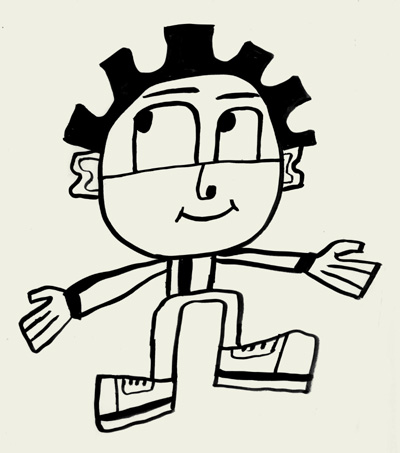